The motorcycle you see here didn’t always have the ‘Xtreme’ suffix attached to the back of its name. It all began with the Hero Honda CBZ – a premium 150cc commuter – that came in existence in the 1990s, back when Hero had its joint venture with Honda.

Times changed, the venture dissolved, and the CBZ was labelled as the CBZ Xtreme, albeit with a few aesthetic upgrades. Come 2015, and Hero MotoCorp revisited the moniker once again, naming it the Xtreme Sports making it a bit more aggressive and sportier.

And dare I say the Xtreme Sports doesn’t bode as a sportier motorcycle. First impressions are solid, especially looking at that new headlamp mount that now also sports the LED pilot lamps. The fuel tank is also redesigned and so are the tank shrouds. Even the tail now flows upwards, giving the bike a sportier appeal. Also new are the split seats, which should translate to better comfort.

While the changes were only limited to the aesthetics, Hero had upgraded the engine later in 2017 to meet the BS-IV emission norms. The 149cc single-cylinder engine is good for 15.6bhp and 13.5Nm of torque. The power is sent to the rear wheel via a five-speed gearbox. Just like its predecessor, the engine has smooth power and torque delivery. There is a noticeable surge in the mid-range, which, is a still bump over its predecessor. In the top-end though, the vibrations can be felt on the handlebars.

While it’s still not the best-looking motorcycle in the 150cc segment, the dimensions are nothing short of adequate for the segment. As far as numbers go, the Xtreme Sports has a wheelbase of 1,325mm, ground clearance of 163mm, and a seat height of 795mm. The length, width, and height, on the other hand, are 2,100mm, 780mm, and 1,080mm, respectively. Lastly, it has a dry kerb weight of 146kg.

The Xtreme Sports has an estimated range of 660km, which, perhaps, is in accordance with the 12.1-litre fuel tank and an ARAI-claimed 48km/l mileage.

The main party trick of the Hero Xtreme Sports, or any Hero motorcycle for that matter, is impressive ride quality. The suspension is set up on the softer side, which means riding in the city would only be a comfortable task. The diamond frame chassis is also well balanced. For the tyres, the bike comes with an 80/100×18 -47P tyre at the front and a 110/90×18 -61P tyre at the rear. For braking, the front is equipped with a 240mm disc while the rear makes do with a 130mm drum as standard.

In the electrical department, the Hero comes with LED pilot lamps at the front and an LED taillamp at the rear. The main headlamp unit, though, makes do with a conventional bulb. For the instrument cluster, the rider faces an analogue speedometer that’s accompanied by a blue-illuminated digital display.

For all that and more, be sure to tune in to autoX. 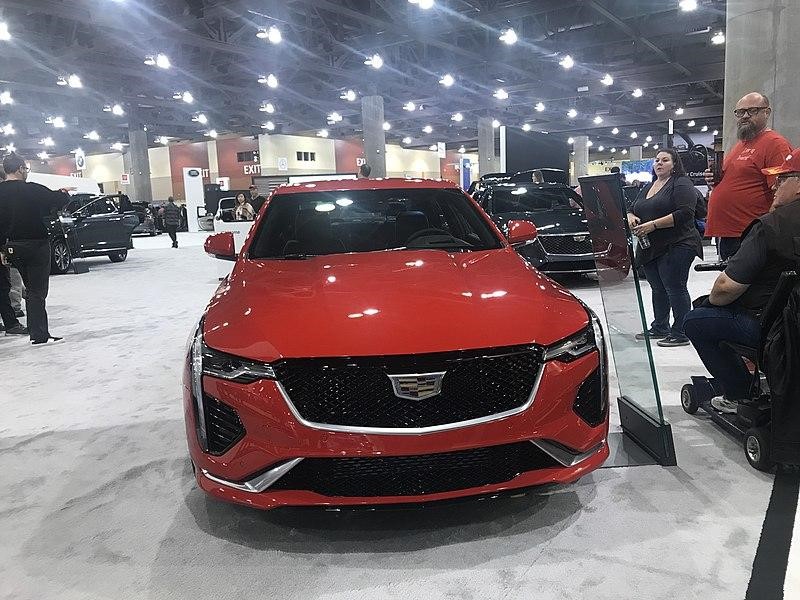 For over a century the Cadillac brand has stood for its bold designs, innovative technology, and superior performance. They have been the pioneers of many... 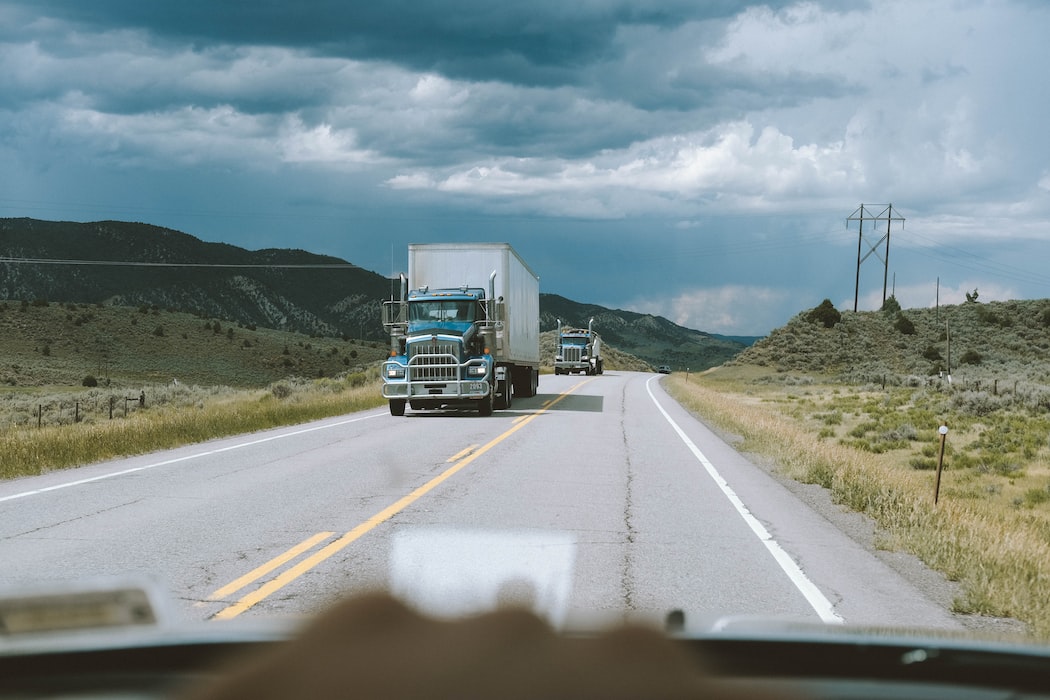 If you are a driver looking to change careers, trucking companies might be a good option for you. Professional drivers love the feeling of being...

The new model of the Hyundai Sonata is rocking a new sportier exterior design with a sleeker and curvier chassis. It is backed up with...