Home » Automotive » How Autonomous Vehicles will Impact the Job Market

Self-driving cars are already here, and they might just take your job. However, worry not. The transition is slow and will probably take years. Autonomous trucks aren’t expected until mid-2030s. Even with their onset, they will still need to be guided along the busy highway. This means that people used to sitting behind the wheel won’t be displaced immediately.

For those that drive smaller cars, however, expected changes might take place in the next 5 or so years. These include Uber drivers, regular taxi drivers, bus drivers and personal car owners. A quick search on “autonomous vehicle companies” on Google will reveal to you tens if not hundreds of companies currently in the lead when it comes to the creation of self-driving vehicles. They carry out tests almost every day, with some already in production.

What effect will all these efforts have on the job market? Up to 5 million people in the U.S. earn a living working as drivers. According to reports, these people are on the verge of displacement. In addition, another 10 million will have their line of work affected by vehicle autonomy. They include firefighters, police officers, car mechanics, paramedics, highway maintenance workers, real estate agents, vehicle technicians, mail carriers, among others.

According to research carried out by Goldman Sachs Economics Research, drivers in the U.S. could experience up to 25,000 job losses a month. Yearly, the numbers could skyrocket to 300,000. The most affected professionals will be truckers. They make almost 2% of the entire population. This reflects a huge loss in wages for the economy.

Fortunately, the future isn’t entirely bleak. Whenever there’s job destruction in the labor market, there’s subsequent job creation. The coming revolution is about to create a sudden boom in various industries. If you’re a driver and are here to stay beyond 2030, it’s never too late to start something new. Below are a couple of viable options for you:

Self-driving cars will need reliable systems. To achieve that, someone has to make sure that these systems hum in unison. In addition, there needs to be a service provider. You could be the one providing the data architecture required.

Autonomous cars will need to know who the passenger is, their pick up location, destination, what they do, how often they do it, their mode of payment for the ride, etc. These coupled with other pieces of information are worth a whole lot. According to McKinsey, the vehicle data industry is estimated to hit over $700 million by 2030. Analyzing, storing and organizing such data will be a lucrative job.

Driverless cars will do a lot of things, but cleaning themselves will most likely not be one of them. When passengers leave messes behind, someone will have to clean them up. This could be coupled with other auxiliary services such as collecting lost items and returning them to their owners.

There are tons of autonomous vehicle manufacturers currently working to produce self-driving cars. The pressure is huge and competition is stiff. As vehicle autonomy becomes mainstream, automakers will want to know what consumers think about their products and services. There needs to be someone that can receive, analyze, interpret and respond to the feedback.

The future is uncertain. When humans came up with the idea of the automobile, others were busy thinking of how to exploit the opportunity. Pizza delivery and other forms of employment arose. This widened the automobile industry in ways that we couldn’t imagine.

Some of the biggest challenges that the autonomous vehicle industry will face are slow transition and regulation. In addition, the technology is still a few years away from perfection. However, the potential is enormous. Not having to drive anymore means that there’s more time to think. You never know what other forms of employment humans will come up with.

William Mutugi is a freelance automotive journalist and a fan of everything cars. He specializes in writing for the automotive industry. When he’s not writing, he’s probably reading, blogging, keeping up with car trends or spending time with friends and family. You can reach out to him at https://www.automobilewriter.com/.

Previous: Top 5 Most Expensive Cars Ever Made
Next: Things To Consider When Hiring Car Accident Lawyer 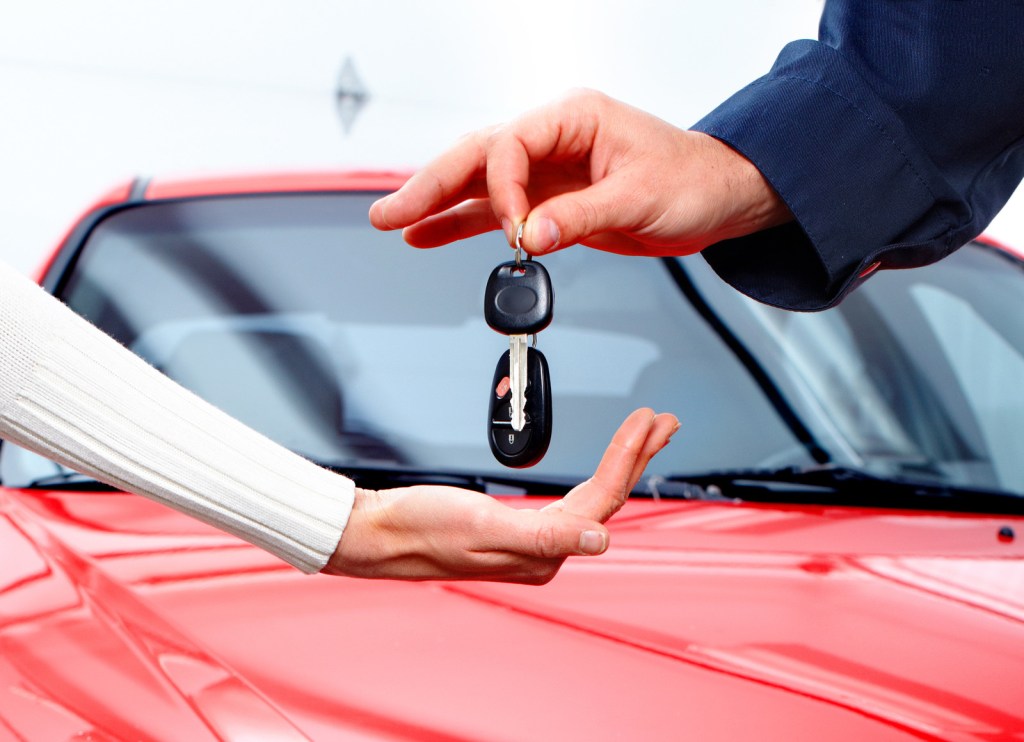 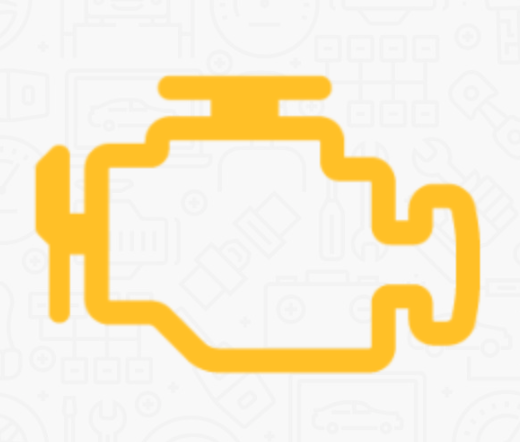 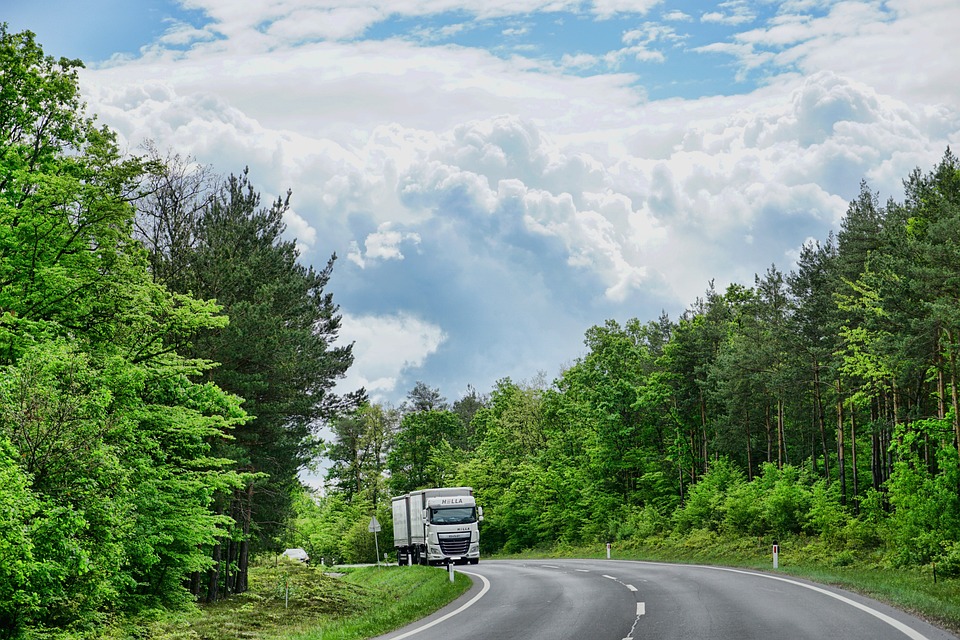 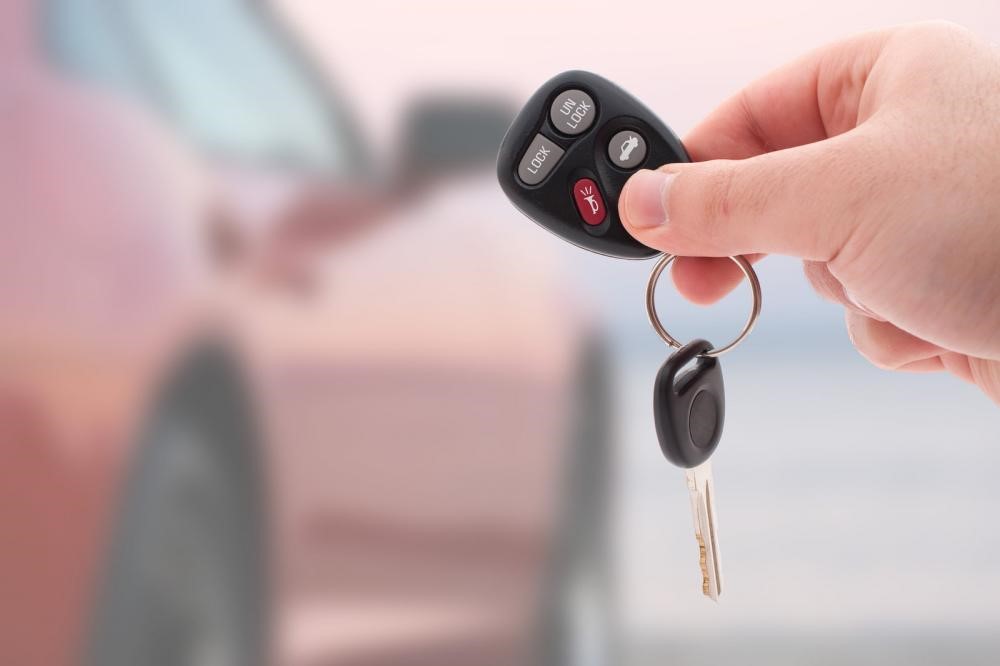