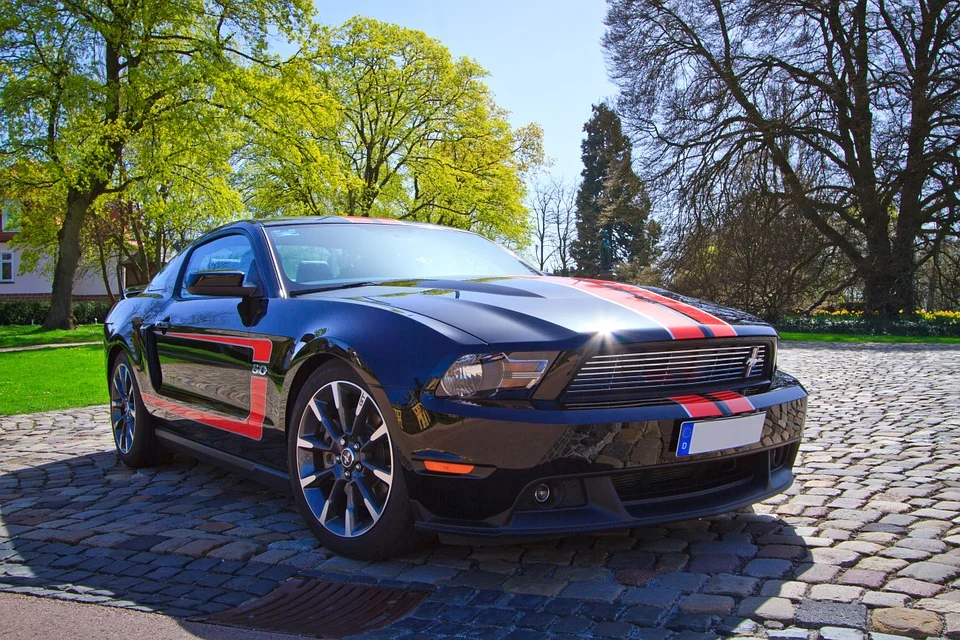 Home » Automotive » Tips to Rebuild and Modify Your Muscle Car

Muscle cars were an instant hit when they came out after the end of World War 2. The term Muscle car was used to describe what these cars meant to the industry. After the war, the economy was in recession and the car industry was highly affected. These cars were seen as a way to restore the lost glory of the car industry. They instantly became popular in the USA, UK, and Australia. Later, with the advent of new technology these cars went into the background and today you rarely see any Muscle car on the road. This doesn’t make them useless, today many Muscle cars are highly sought after in the market and some older models are even considered collectibles. If you own a Muscle car in today’s world, you own nothing less than a piece of history. It is no less than a treasure.

As your precious muscle car has some age on it, it becomes important to restore it on time before any further damage. Depending on the car you own, there are many ways you can rebuild and modify your muscle car. There are things that you should remember while taking up vintage car rebuild.

Plan the restoration process beforehand. Based on your car, determine the type and extent of the restoration you need to do. It is an important project so don’t rush. Muscle cars are old technology and with time they have become a more delicate piece of machinery. So, any wrong step or mistake will ruin your car completely.

Pay Attention To The Body

Looks were an important quality of Muscle cars back in the days and even today. While restoring your old Muscle car, make sure to pay extra attention to its body. Pay attention to the detail on the body and fix any issues related to it. You can also go for some modifications to change the look such as a different coat of paint, a new set of headlights, etc. So, spend some time in auto detailing. Revamp not only the exterior but also the interior of the car. This will make your car look new again in no time.

Pay Attention to the Electrical System

It is advisable to check and modify the electrical system of the muscle car. Wherever necessary, change the wiring and electrical components. Make sure to upgrade the system that is responsible for headlights and horns.

To keep your Muscle car true to its name, don’t modify it too much as it will probably ruin the car. Pay more attention to restoration and wherever possible keep the original components.

Previous: The Benefits of Regular Boat Maintenance
Next: Why Car Accessories Are Important?